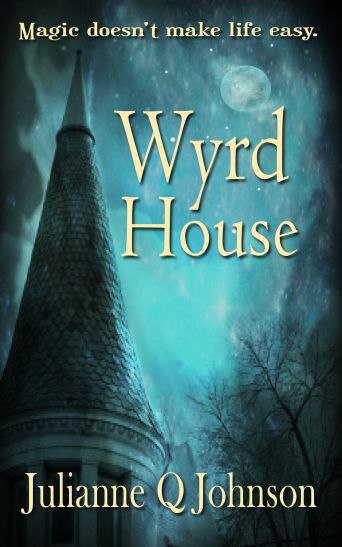 Wyrd House is a haven for anyone with magical gifts living in a mundane world and Myra fits right in. All she needs now is a job. A man offers her a dream position, but she is wary. Myra senses Carter’s dark magic and sees its effect on his weak and ailing employees. Investigating further in an effort to aid them, she draws Carter’s attention, and then his retaliation. With the help of the handsome man next door, she will persevere. If Carter wants a fight, he’s chosen the wrong witch.

Wyrd House is available in paperback on Amazon, and also on Kindle.