Our definition of “contemporary” is out of date

Posted on April 20, 2013 by JulianneQJohnson

A thread on my favorite writer forum, Absolute Write’s Water Cooler, reminded me of something that I’ve been questioning myself.  Our culture seems very slow to re-qualify what constitutes terms such as “classic” and “historical.”

I submit to you that these definitions are outdated to the point of becoming silly.  No one who is going to the bookstore, or browsing through Amazon looking for a contemporary novel to read, is looking for one written about what happened nearly a century ago.  In my opinion, a novel set in 1953 should not qualify for contemporary.  That’s sixty years ago, and an era that bears little resemblance to the world today.

“Why is this important?” you seem to ask.  Surely, this has no real effect on the real world?

The failure of society to update the way we view what is classic or historical is having an effect on the real world in some cases.  I recently had a part time job as a prescription delivery person.  I delivered solely to nursing homes.  This point really hit me when I walked into a brand new establishment to deliver meds.  It’s a beautiful building.  It’s been stocked full of new equipment and kind staff.  It is decorated completely in the Victorian style.

Imagine, if you will, the current eighty year old patient.  He wakes in a building, his memory muddled, and not knowing exactly where he is. He looks around and sees a place decorated in a fashion that even his grandparents may not have used.  Nothing reminds him of who he is or where he comes from other that what personal effects are allowed in his room.

I think that someone, sometime, realized that the Victorian age was comforting to the residents in their care because it reminded them of their childhood.  That then became “Victorian décor comforts old people” and it never changed with the times.

My father was born in the forties, had his formative years in the fifties, and would feel like he was visiting a museum if he was stuck in the current nursing home norm of décor, which thankfully he is not.  What is wrong with people?  Where are the nursing homes in the style of the fifties?  Where are the juke boxes and pink and black tile?  Why do we chose one set of qualifications, and then decide that we are done?

I suggest to the folks that have decided what constitutes “historical” in the literary world to consider updating their qualifications, especially those pre-WWI enthusiasts.  I fear that even five years from now, when their view of what constitutes contemporary fiction is 100 years old, they will stick to the same out-dated qualifications. 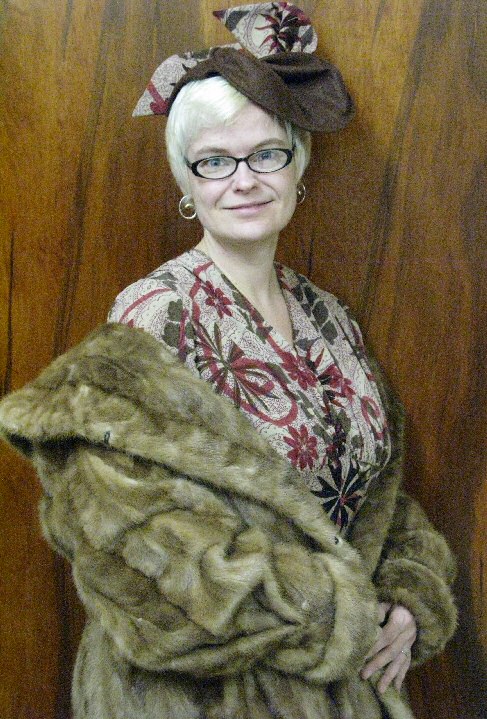 5 Responses to Our definition of “contemporary” is out of date