Querying Agents. (or: Welcome to Hell)

Posted on March 5, 2014 by JulianneQJohnson

I’ve written several posts about writing query letters.  Now I’m in the middle of querying my paranormal romance, Wyrd House, and I think it’s time for another post about the hope, the dedication, the ocean of possibilities, and massive tides of rejection that make up the hell that is querying literary agents. 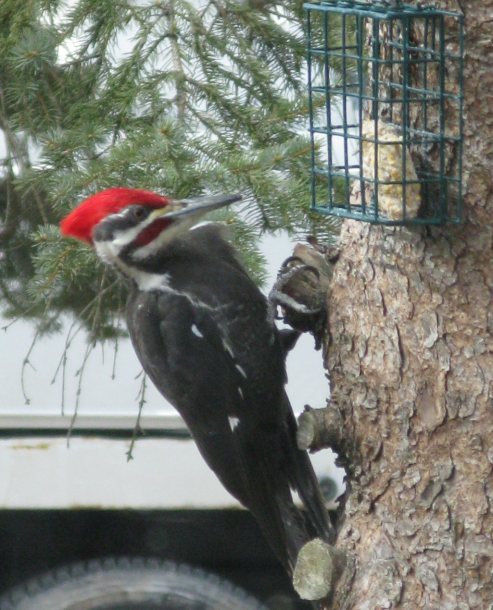 Somedays, I’d rather this handsome fellow stab me in the eye with his massive beak than write one more query letter.

First, let’s talk about the agents.  I have it on good authority that, contrary to popular belief, they are not trolls masquerading as human beings who feed upon the despair and hopelessness of the writers who beg them for representation.  Nope.  Not one troll among them.  Certainly there are scammers in any industry, and you need to do your research to make sure that agent who you are writing to is on the up and up.  We aren’t here to talk about scammers.  We’re here to talk about the awesome agent who sent you a form rejection, or no reply at all to your heartfelt plea for representation. 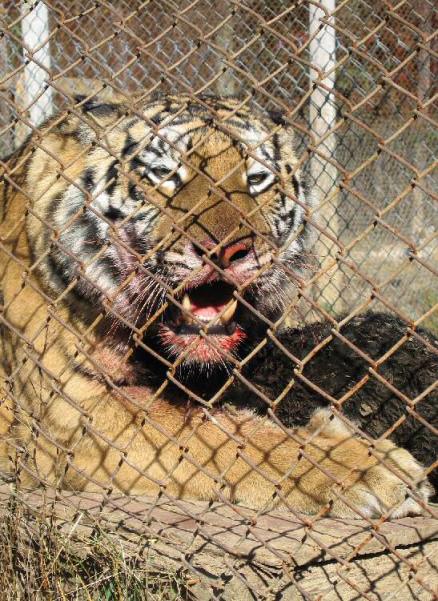 Pictured: Not an agent. This is obviously a hungry troll.

“Why can’t they see how awesome my book is!  They are obviously illiterate hacks who have no idea what they are missing out on.  I bet so-and-so is just a failed writer who gets their kicks tearing people like me down!  So-and-so sucks rabid weasels!”

But rabid weasels are so cute!

Or maybe the agent you are querying gets hundreds of unsolicited queries a week and spends untold hours slogging through the slush pile, hoping that something will create a spark of interest.  Maybe they received twenty queries the same day as yours all in the same genre of your book.  Maybe they saw several queries that looked interesting, but they know that they only have time to follow up on one or two.  Maybe they opened one too many emails with the salutation of “Dear Agent” and cleared their inbox in a fit of debilitating ennui.  Maybe they only have so much time to read and respond to queries from everyone and their cat because they are doing that on top of their real work, which is taking care of their client’s interests.  Want to know why you got a form rejection or no response at all?  It’s not personal.  They’re just busy.  Insanely busy.

This is an agent. Note the fence to keep book writing winos from walking in off the street. And the debilitating ennui caused by opening one too many queries that began “Dear Agent.”

Or, maybe your query letter sucks rabid weasels.  Your book could be awesome, but they aren’t going to look at it if your query doesn’t reel them in.  Why should they waste time on bad queries when they get so many that they can afford to be choosy?

Perhaps your query letter is a rock star.  You are bound to get agent X’s attention now, right?

No, not really.  Agent X received exactly 32.5 rock star queries this morning alone, and 26.8 were for books very similar to yours.  The writing style of query 12 struck a spark with Agent X, so they went with that one instead of yours.  Also, while stories about robot space monkeys remain en vogue, if Agent X sees one more robot space monkey query today, she’s going to scream.  Then she might delete her inbox in a fit of debilitating ennui.

So what do you do?  Let’s say you wrote A Tale of Two Cities for the modern age.  Actually, let’s not.  I hate Dickens.  Let’s say you have written the next Harry Potter.  Oh, yes, that’s much better.  You’ve got a kick ass book, and you have polished it until it shines.  It’s taken thousands of hours and countless lives, but your query letter is so good it makes test readers demand the book before they even read it.  Are you going to get an agent?

Maybe.  Maybe not.  It remains a complex system and you are never going to know all of the variables involved.

Just as unpredictable variables in the weather caused this hail to fall on my car.

So what do you do?  Print your manuscript out so you can throw it in the trash or burn it in the parking lot?  Realize that everything you ever wrote obviously sucks and vow never to write again? 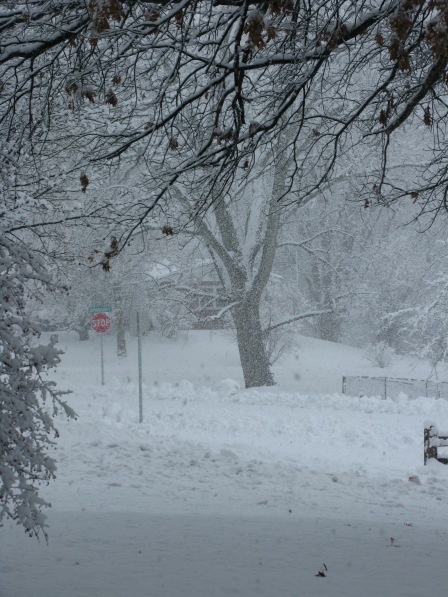 Except that this picture depicts how I feel when I think of never writing again. Could I have a little less winter in my winter, please?

Maybe.  But you should not.  Writing query letters and querying agents sucks.  There will be times you want to just quit.  You will be frustrated by spending hours and hours researching agents and working on queries instead of writing your books.  There will be times that you are convinced that your writing is worse than Dickens.  Own those feelings, and remind yourself that they are normal.  We all feel that way from time to time.  There are many reasons that books don’t attract an agent, but there’s only one reason that they do.  They succeed because the writers refused to give up and throw in the towel.

My first manuscript I queried, my baby, my favorite thing I’ve ever written.  Tons of queries sent out.  Some partial requests.  A few full requests.  Ultimately rejected by everyone I queried.  Did I give up?  Hell no!  I wrote the second book.  You know what I’m doing right now, as I send out the queries for Wyrd House?  I’m three quarters of the way through the third book.  If I get no interest for Wyrd House, I’ll start querying Descending.  Never give up.  Keep writing.  Keep honing your skills and building your body of work.  Keep someone around who pulls your manuscript out of the fire on those days that it seems like only fiery book death will ease your depression.  Don’t panic.  Keep writing.  Keep trying.

My fiancé, bravely defending me from rabid weasels.

My fiancé has gotten really good at figuratively pulling my writing out of the fire on days that I get frustrated and pessimistic about my work.  He was there last night when Wyrd House got its first partial request and I freaked out a little because it was from a major player in agency land.  He helped me do one last proofread and found a couple of punctuation mistakes before I sent it off.

He was there today when WH got its second partial request from an agent that specializes in romance novels and women’s fiction.  He encouraged me while I obsessed a little over sending the partial exactly as the agent wished to receive it.  I have a touch of anxiety disorder.  It doesn’t run my life, but I get a little twitchy from time to time.  My fiancé, he keeps me centered and tells me that I rock on a daily basis.

Will I get an agent?

Maybe.  But, oh, the possibilities in that wishy-washy little word.

My sweetie kissing an agent. No, wait, that’s a troll.

I am a writer in Indiana who lives with two cats, two ferrets, and one fiance. I enjoy cheap coffee and expensive chocolate.
View all posts by JulianneQJohnson →
This entry was posted in getting published, Writing Advice, Writing Query Letters and tagged Query letters, Why literary agents are not trolls, Why querying literary agents sucks rabid weasels, writing query letters, wyrd house. Bookmark the permalink.

6 Responses to Querying Agents. (or: Welcome to Hell)