Posted on December 31, 2016 by JulianneQJohnson

I don’t make resolutions when it comes to New Year’s. I belong to the camp that believes making resolutions once a year sets you up to fail. If it’s a resolution for something important, such as taking better care of your health, or spending more time with you family, then you should just do it. Don’t wait for a big commotion once a year to get your butt in gear. Do it as soon as it enters your head that you should.

New Year’s is a time of reflection, I get that. It’s natural to reflect on your life as one arbitrary and meaningless marker of time ends and another begins. I do it myself. New Year’s is great for beginnings, but most people need to work on their follow through. Making a grand gesture once a year doesn’t usually amount to much, but making smaller changes to your life and sticking to them can have life changing effects. 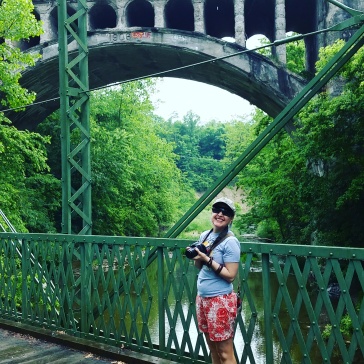 My great grandfather helped build that bridge.  It wasn’t built in a day. That’s my friend Francis grinning at us.

Descending and Leonardo Da Bunni have both been self published. It’s not the route I planned, but after you get a few books under your belt, you want to do something with them. I remain in quest of an agent, and I am currently preparing for a new blizzard of querying. Teatime of the Living Dead, my favorite thing I’ve ever written, is going through its final re-write in preparation to send it out into the darkness.

Wyrd House, a paranormal romance I wrote a couple three books back, I think is destined to follow in Descending‘s footsteps. I think I’ll do a Kindle Scout campaign with it sometime in January. If it isn’t chosen by Kindle for representation, I’ll self publish it too.

My almost favorite book I’ve ever written is Ghost in the Park. I haven’t forgotten about that one. I love it. I’ve learned some new tricks while writing the past few books though, and I think Ghost is destined for a re-write. Then it might be a Kindle Scout moment for that one too. I always wanted to make a series of that mystery novel, and KS might be my best bet to do that. 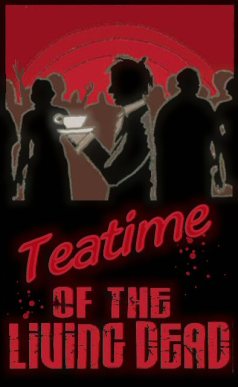 Not an actual cover.  This is something I made for a joke once upon a time, and it inspired my book.

In the meantime, I have two more books to finish. Crucible Station, a middle school dystopia, and Nick of Time, this year’s NaNoWriMo project. Both are about 3/4 of the way finished, so I hope to finish them over the next two to three months. I’m not sure my plans for those two yet. Much will depend on what happens with the other books and their individual journeys.

I’ll also have a fanfic or two to write. I’m not taking that Kindle Scout road again without my awesome fanfic readers. I learned that lesson. I’m looking forward to it. I had such a fun time writing Night of the Nargles. It practically wrote itself.

If you go looking for my fanfic, I’ll give you two warnings. Most of it is quite naughty. Not really my style now, but it was big fun at the time. Also, that’s some of my earliest writing. I learned how to write with those stories. But it was early times in my writing life and it shows.

So that’s my plan. Finish one re-write, do another, finish two more books, and start sending my babies out into the world, one way or another. Then I’ll start a completely new book. Big busy fun writing year. I’m looking forward to it. 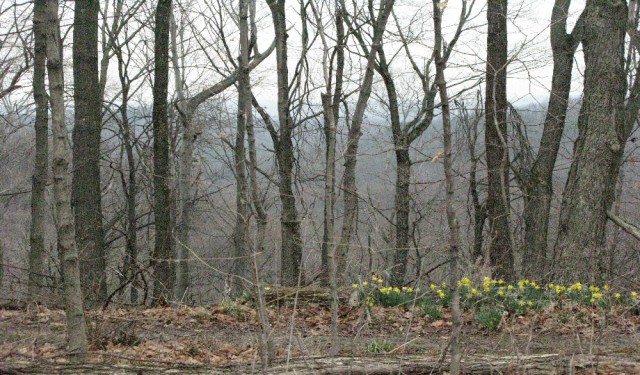 I don’t know about you, but I’m already waiting for spring.

I am a writer in Indiana who lives with two cats, two ferrets, and one fiance. I enjoy cheap coffee and expensive chocolate.
View all posts by JulianneQJohnson →
This entry was posted in Kindle Scout, writing and tagged I don't do resolutions, Plans for the year. Bookmark the permalink.